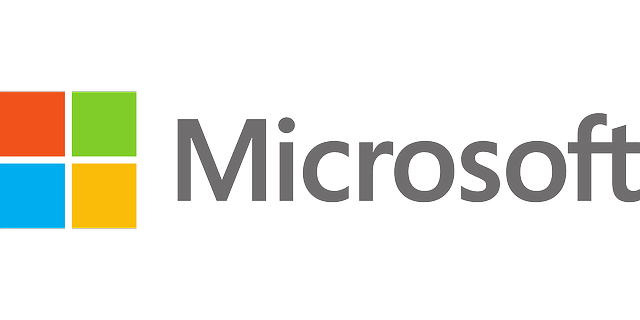 The video clip draws mixed reactions from its Twitter followers, but generally, it was all positive reviews coming from the computer users. Among the changes that stand out on the highlight is the much broader listing on the different applications. The tiles also got some minor changes, such as the removal of the titles of all its medium-size ones. It looked like that the Live Tiles will still be available on the new version despite the loud clamor and the persistent rumors that the company is removing it from the system.

Based on the video, the new redesign was less cluttered and messy compared to what it is now. The icons of the new start menu also look great with modern design, and the spaces of the list make it more organized and less confusing to the users. The text under the app icon was also dropped in which several users were bothered as it no longer displays the title of the application.

It is still not known when is the new redesign will be available to the public, but this can be a game-changer in terms of the user experience of the operating system. The next major Windows update will not happen until next month, and we will probably see the new update later in the year or early next year.