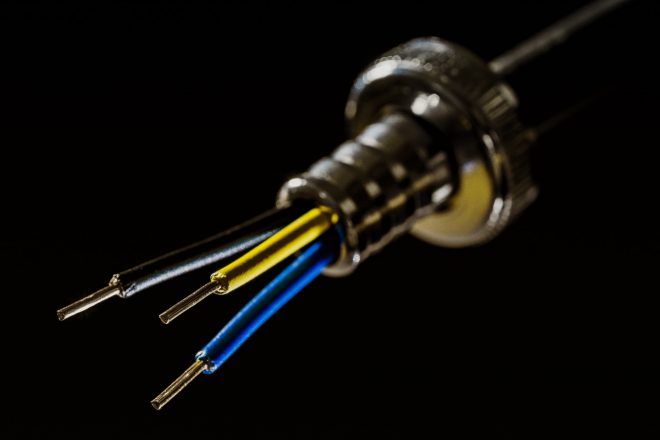 When the iPhone 7 was released in 2016, many were shocked by Apple’s decision to remove the 3.5 mm headphone jack. Some had negative feelings about it, claiming that Apple is simply trying to squeeze more money out of their customers by making them pay more for headphones with the OEM Lightning connector. Others applauded the company as an innovator at the forefront of the “wireless revolution”.

The argument of the latter group usually proclaims that the wired connections are a thing of the past, with the said 3.5 mm jack being more than 50 years old. Thus, such an old technology has no right to exist in our age of wireless connectivity.

The former group claims that the removal of the 3.5 mm jack is nothing more that planned obsolescence, that will cause nothing but inconvenience for the users, the 3.5 mm jack being such an established standard. According to those opponents, the wireless headphones technology is still to immature and expensive to be universally implemented. Moreover, this decision was very likely to increase the price of wired headphones, since Apple would charge the headphone manufacturers a hefty fee for allowing them to use the Lightning connector in manufacturing.

This argument could go back and and forth. One good thing it does, however, is highlight an important question that we tend to overlook:

Are wires and cords a thing of the past, or are they still going to stick around? 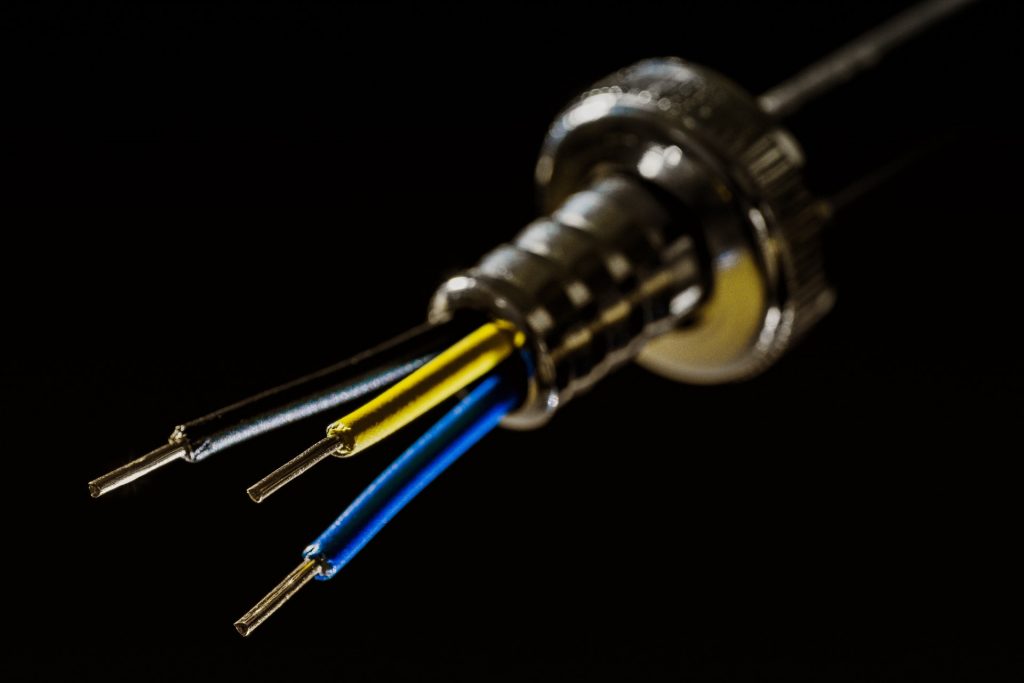 The answer is yes and no. Namely, it depends on the type of connection and the situation. The Internet itself, for instance, still depends on fiber-optic wires that transmit data all around the world. And there is not yet a viable replacement for this technology. Those implementation that require fast transmission of large amounts of data require wires and cords. Simply because the wireless technologies simply can’t boast such high speeds. We’re talking about hundreds and thousands of megabytes per second.

In the field of consumer electronics the situation is a bit different, but not by much. Sure, wireless headphones and wireless charging are more widespread now than they were 10 years ago. Yet they are still more of a gimmick than a universal, standard feature. Sadly, this technology is still too unreliable and expensive to be universal. On a happier note, we have certainly made significant progress in the wireless direction over the past several years.

It might take another decade or so for our devices to become fully wireless. Once it happens – who knows, maybe at that point we’ll think of wires and cords as nothing but a bad dream. Or complain how good it was in the old days where you could listen to music on your phone via the ol’ reliable headphone with the good ol’ 3.5 jack.